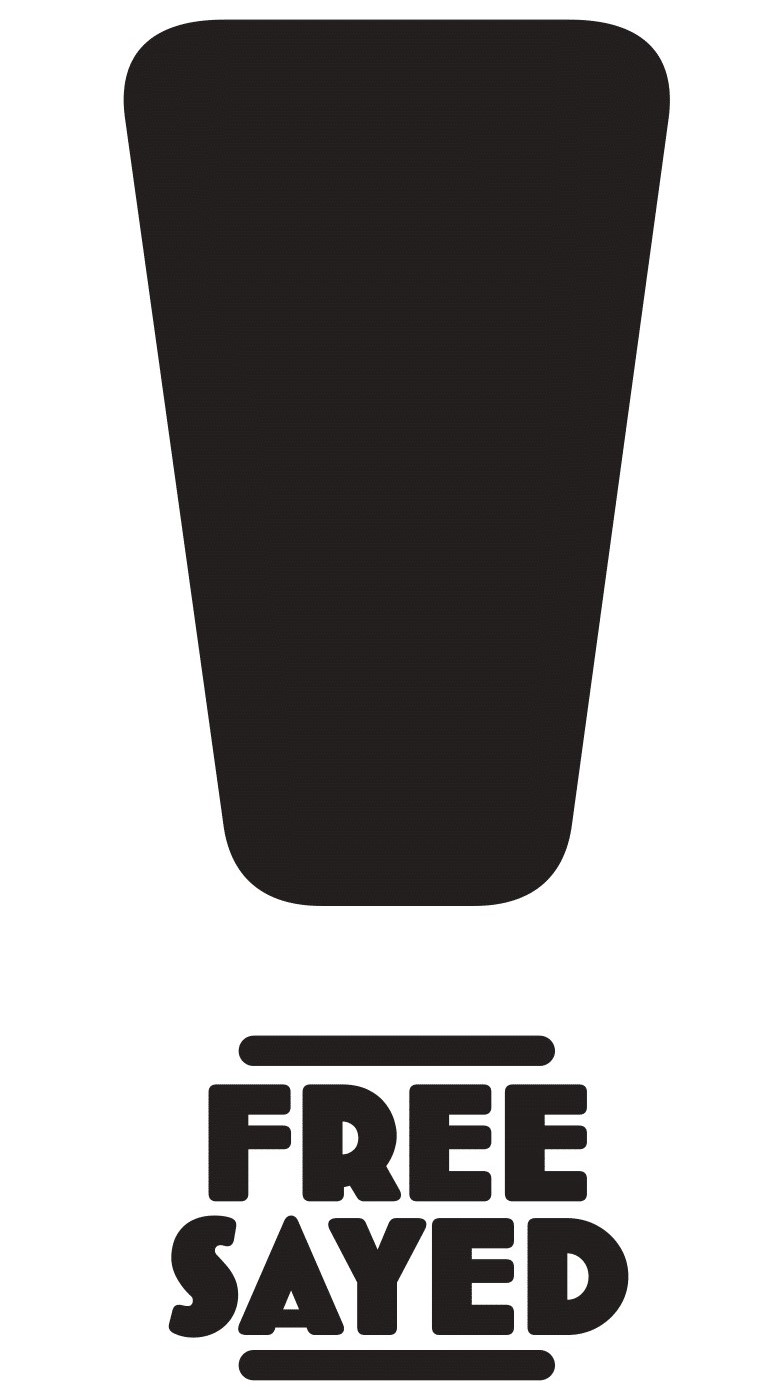 Sayed has been in Bern prisons for a month. His only “crime” is not having the “right” papers. Sayed, now 26, fled as a young adult from the bombs, bullets and repression that brutally persecute the Hazara minority in Pakistan, as well as Afghanistan1. Previously his father had been injured in an ethnically motivated attack in the city of Quetta. The Swiss authorities acknowledge in principle that the Hazara are persecuted in Pakistan. Nevertheless, they now want to deport Sayed to Pakistan despite belonging to the Hazara ethnic group. The fact that his life is threatened there obviously does not matter. The Swiss authorities and courts are not bothered by the fact that they are forcibly tearing him away from his surroundings: Away from his friends, with whom he lives, laughs, discusses and trains – and we with him. Sayed was also unable to take up the apprenticeships that were offered to him because of decisions taken by the authorities,

We demand that Sayed be released from prison immediately and then be able to build a long-term life in Bern.

We are visiting Sayed in prison several times a week – and we will remain by his side. Together we fight for him but also for all the others who are threatened with deportation and expulsion from Switzerland. The fact that people are imprisoned and deported because of their ethnic origin is a legal scandal against which we must all stand together. Help us – your support is needed!

Free Sayed – free them all!

Would you like to send Sayed a letter or a postcard?
We will forward your mail to Sayed. Simply send it to Solidaritätsnetz Berne at Schwarztorstrasse 76, 3007 Bern or leave it in the mailbox.

Donate now with the subject #FreeSayed